What Happens When You Are Under 21 and Arrested for DUI in Pittsburgh?

Getting a DUI at any age can be a frightening ordeal. When you are underage it can be even more terrifying since the laws in Pennsylvania are so strict.

Pennsylvania takes underage DUI very seriously and the penalties are extremely harsh. In addition to those penalties, this crime can negatively affect your future – taking away your license could mean taking away your ability to get to a job or school, not to mention finding a job or applying for colleges in the future may be more difficult with a criminal record. 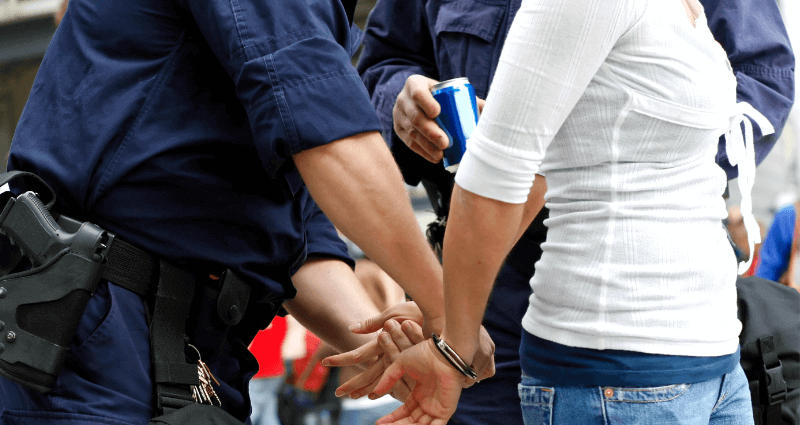 In Pennsylvania, the consumption of alcoholic beverages by anyone under the age of 21 years is illegal. Operating a motor vehicle under the influence of alcohol is of course illegal for anyone. This means you are in violation of two laws if you drink alcohol under the age of 21 and subsequently get behind of the wheel of a car.

Being arrested for a DUI does not necessarily mean you will be convicted of a DUI.

There are ways to fight back and to protect your freedom. The value of having an aggressive DUI lawyer may very well outweigh the costs to your freedom, your license, your job, your education and your future.

A driver who is age 21 or over can be arrested for a DUI with a BAC of .08% or higher. The severity of their punishment coincides with their BAC at the time of arrest, as well as whether or not they have had a previous DUI. A driver who is under the age of 21 is not subject to the same standard or punishment.

If you are under the age of 21 and have a BAC of .02% or higher, you can be arrested for a DUI. For most people, that is the equivalent of about one beer. You will also automatically enter the state’s highest BAC category for sentencing purposes.

If it is your first DUI, your punishment could include the following:

A second DUI conviction could include the following penalties:

If you are under the age of 18, your case will generally be adjudicated in the juvenile court system. Your penalties could include:

If you are between the ages of 18 and 21 years, you will be tried as an adult and your sentence could include the some, if not all, of the following:

Underage DUI – Do I Need A Lawyer?

If you are wondering whether it is worth it to hire a DUI lawyer to defend against your underage DUI charges, you should understand the far-reaching effects a DUI can have on your life.

The short-term penalties you face in court are only the beginning. A DUI will remain on your permanent record for future schools or employers to see. You may not get into the schools of your choice, or you may lose a scholarship you already have. Some schools and universities have their own disciplinary action for students who violate their ethics or code of conduct, subjecting you to further punishment.

If you are not concerned with education, you may also have difficulties finding a job, as many employers conduct criminal background checks.

In addition, your car insurance company may immediately drop you from their policy – or refuse to insure you in the future. This can make getting to work or school nearly impossible.

This is your life. You have rights.

There are ways to beat your DUI in court, even when the odds seem stacked against you. Until you have been convicted and sentenced, you are not guilty in the eyes of the law. It is up to the prosecutors to prove your guilt “beyond a reasonable doubt”.

It could well be worth it for an experienced DUI attorney to look into your case. An aggressive DUI attorney can make all the difference in whether or not you will get sentenced to jail, lose your license, be forced to pay huge fines and have a criminal record publicly visible to anyone who runs a background check. Pittsburgh DUI lawyers at SMT Legal are here to guide you through a difficult time and do what it takes to have your case dismissed or your sentencing reduced to a minimum. Contact our office today.

Devon Malloy joined SMT Legal in 2022, focusing her practice on both civil and criminal litigation, including personal injury, family law, and guardianship matters.