If you are found guilty of driving under the influence (DUI or DWI) in Pennsylvania, the penalties are very harsh. If you add to the offense that you have a very high blood alcohol content, or BAC, your penalties will increase drastically. 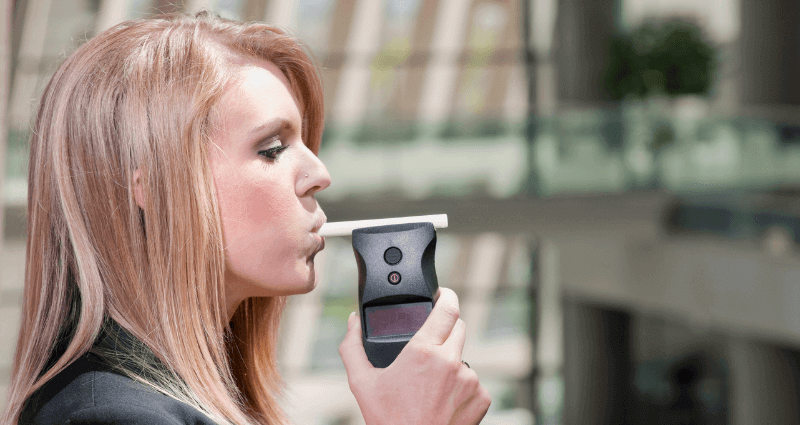 Not only are you possibly facing jail time, license suspension, fines, and a crime on your permanent record, but you also run the risk of losing your job, or have difficulty obtaining employment in the future. In addition, you may also have outrageous insurance premiums – or fail to find a company to insure you at all.

These are very real consequences that extend to your everyday life. An experienced and aggressive Pittsburgh DUI Defense Attorney can help fight your charges and try to have them reduced or dropped altogether.

There are ways to fight back and protect your freedom. Winning a DUI in Pennsylvania is possible. The value of having an aggressive DUI lawyer may very well outweigh the costs to your freedom, your license, your job and your future.

In Pennsylvania, the severity of your punishment if found guilty of a DUI is determined by two things:

The three tiers are impairment levels and are determined by the BAC at the time of the arrest. The BAC can be measured via a breathalyzer or a blood sample and generally need to be taken within two hours of your arrest.

The tiers are separated as follows:

If you are arrested for a DUI and your BAC measured at .16% or higher, you will be charged in the highest tier, and thus face harsher consequences. In addition, the more subsequent DUIs you have on your record, the direr your situation becomes.

A knowledgeable criminal defense lawyer can make a huge difference in your case. They can aggressively fight to protect your rights. They are also skilled negotiators who are capable of working out a plea deal if necessary.

The punishments for a DUI in the highest tier increase depending on whether you have any prior DUIs on your record.

For a first offense DUI in the third tier the charge is an ungraded misdemeanor and carries the following penalties:

For a second offense DUI in the third tier, the charge is a first degree misdemeanor and carries the following penalties:

For a third offense and higher DUI in the third tier, the charge is a first degree misdemeanor and carries the following penalties:

Even though Pennsylvania has some tough guidelines for sentencing a DUI conviction, no case is ever hopeless.

Several diversion programs exist for a first time DUI offenders – even those first time offenders who fall into the highest BAC tier. A diversion program could make it possible to have your record wiped clean and avoid a lengthy license suspension. You need the help of an attorney to gain acceptance into such programs.

There are also court ordered programs available to people who have multiple DUIs and it is possible to have your sentencing and fines greatly reduced if your lawyer makes a plea for one of these programs.

Contact Pittsburgh DUI lawyers at SMT Legal for a free legal evaluation of your case. We are here to answer your questions, listen to your situation, explain your rights and offer the best steps in defending your rights and fighting for your license and your freedom.