If you were arrested on drug paraphernalia charges, you might be thinking that you have little to worry about, especially if you didn’t even have any drugs found on you.

But the reality is that drug paraphernalia charges in Pennsylvania could be more severe than simple possession of drug charges. Whether the paraphernalia was suspected of being used for heroin or marijuana, the same penalties apply. 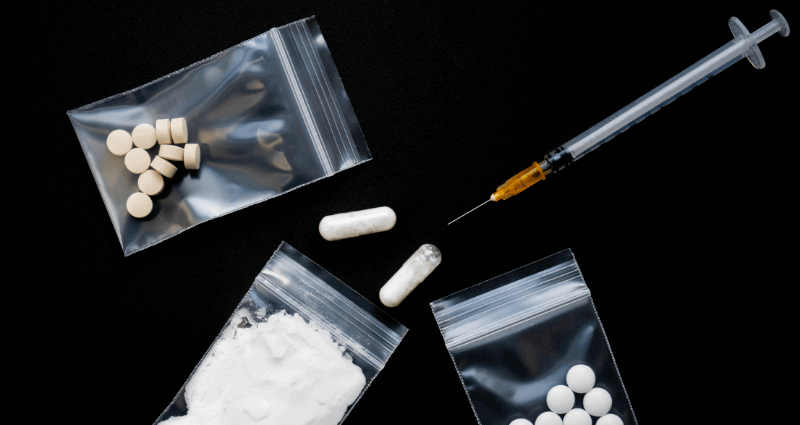 You could go to prison for up to one year if you are convicted of drug paraphernalia charges AND receive a $2,500 fine for a first offense.

You will also have a criminal record, making it difficult to find a job or housing or go back to school.Even if you were not using the drugs or they did not belong to you, the prosecutors aren’t going to know that or even care. Their job is to get the maximum sentence for the crime that you were suspected to have committed.

But in order to get a conviction, they have to prove you are guilty “beyond a reasonable doubt”.If doubt can be raised by a strategic legal defense, your charges could be dropped altogether or your sentencing significantly reduced.

Items That Could Be Considered Illegal Drug

Under United States Federal Law, it is illegal to see drug paraphernalia or mail or transport drug paraphernalia, including importing and exporting. If you are charged for doing so, you may face both U.S. and Pennsylvania prosecution.

Under Pennsylvania law, basically any item that has been suspected of being used for smoking, ingesting, inhaling, storing, hiding, packaging, mixing, growing, manufacturing, testing, delivering, producing or distributing illegal drugs, narcotics or controlled substances could be considered as drug paraphernalia.

These can include common items such as:

Other items could include a soda can, if it was suspected of being used to smoke marijuana. Any item could potentially be classified as drug paraphernalia if it was being used to make or distribute illegal drugs.

If you are charged with drug paraphernalia in Pennsylvania you face a maximum one year prison sentence and a $2,500 fine along with a misdemeanor on your criminal record.

If you are charged with providing drug paraphernalia to a minor, you face a two year prison sentence and a $5,000 fine.On top of sentencing, if you are convicted, you will also have a criminal records, which could impact your ability to get into school, find employment, find housing/apartments, get student loans, among other things.

Anyone running a common background check will see your public record.

Possession charges could end up being difficult for prosecutors to prove if constructive possession is involved.

“Constructive Possession” means that the defendant was in close proximity to the drug paraphernalia, was aware of its presence and had the intent to possess it.

A strong legal defense could argue for lack of intent, especially if other people were also aware of the paraphernalia and had access to it.

If illegal drug paraphernalia is found “on your person”, meaning somewhere near your body (backpack, pocket, purse, hand, shoe, etc.) it is considered “Actual Possession”.

A defense strategy for “Actual Possession” could be a lack of knowledge. If the paraphernalia was planted by another person, or if the defendant was not aware of its existence and the police lack the evidence to prove otherwise, your case could be dismissed.

Drug Paraphernalia Charges Can Be Won in Court

Just because you were arrested doesn’t mean you will be convicted. Our Pittsburgh drug crime lawyers are skilled in winning drug cases.

We can put together a solid legal defense to fight for your freedom.We will thoroughly investigate your case, closely examining all evidence and police reports of your arrest.

We will investigate whether the police followed proper procedures:

If the police did not follow proper procedures, all evidence could be thrown out and your entire case could be dismissed.

At SMT Legal, we offer free case evaluations to anyone charged with a drug crime. Contact us to discuss your options.