Contrary to the popular belief, you do not necessarily have to be married to a person to face domestic violence charges for abusing that person. In Pennsylvania, same-sex partners, domestic partners, people in a romantic relationship, parents and children, and even siblings can be convicted of domestic violence. 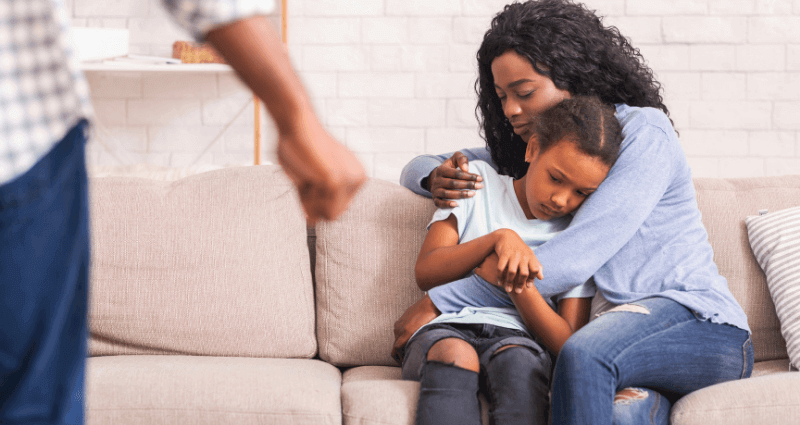 After a report has been made, you can be arrested by the police officers even if no one appears to be in danger or if they do not see any clear or obvious signs of violence at the time of their arrival.

What The Law Says About Domestic Violence

Laws regarding domestic violence in Pennsylvania have changed significantly over the years. Penalties vary considerably and largely depend on the severity of the abuse the victim endured as well as the patterns of conduct of the defendant. Additionally, a perpetrator may be ordered to take anger management courses or counseling in addition to any other penalties handed down upon conviction (fines, jail, or prison).

How Can an Attorney Help With My Case?

It is crucial to have a skilled criminal defense attorney if you are facing criminal charges. These cases can become incredibly complicated and wrought with emotions. One particular problem with these charges is false accusations or an exaggeration of what actually happened in an incident leading up to a domestic violence arrest.

In nearly all domestic violence calls, police officers are going to arrest who they think is the aggressor in the situation. This may not always be the correct call.

If you or somebody you care about has been accused of domestic violence in Pittsburgh or the surrounding areas, contact our attorneys for help as soon as possible. At SMT Legal, we have extensive experience handling domestic violence defense cases, and we are ready to investigate what happened. Our goal is to help get the charges against you reduced or dismissed altogether.