In the Commonwealth of Pennsylvania, the crime of shoplifting is referred to as ‘Retail Theft’ and it encompasses a number of theft offenses that occur within a store or merchant’s place of business. The penalties for a retail theft conviction are harsh and could leave you serving years in jail and paying fines and restitution. If you are convicted of shoplifting or retail theft, the crime remains on your permanent record. Beyond the punishment and fines you may receive in sentencing, your criminal record will stay with you forever. A theft conviction can scream dishonest and untrustworthy to future employers, schools and rental companies. 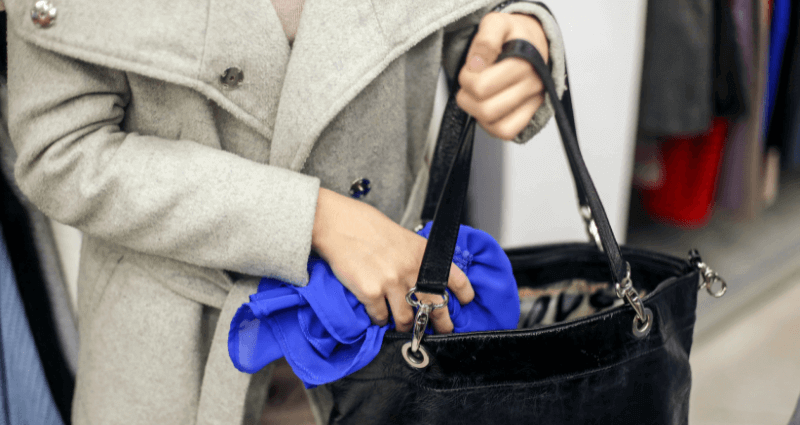 Theft of any kind is usually a regrettable mistake. Items are often taken out of need – or even out of compulsion, something beyond your control. It is also common for misunderstandings to occur and innocent people to be accused of theft, when they are in fact completely innocent.

What is Retail Theft?

It is widely known that walking into a store, taking an item and walking out without paying is shoplifting. However, there are other scenarios that occur that also constitute retail theft.

To put it simply, any person who enters a merchant’s place of business and uses some method to intentionally deprive the merchant of the full value of the item in question, it is retail theft.

According to retail theft laws in Pennsylvania, any of the following scenarios could get you charged with retail theft:

According to the Pennsylvania retail theft statute, any person who caught concealing unpurchased merchandise, either inside or outside the store premises, is presumed to have been concealing with the intent to deprive the merchant of the property being concealed.

This means that direct evidence that the merchandise was stolen is unnecessary in proving retail theft. There is a general presumption of guilt by simply having concealed merchandise at all.

In addition, if a merchant suspects that you have shoplifted in their store, they have the right to detain you for an amount of time that is reasonable to determine if a theft occurred and to contact law enforcement.

Retail theft has different penalties than being charged with “theft” in Pennsylvania. Penalties for shoplifting fall under the following grading:

The Accelerated Rehabilitation Diversion Program (ARD Program) is designed for a first time DUI offenders and offenders of minor drug possession who have no prior criminal convictions on their record. In very specific circumstances, however, the ARD Program is used for first time offenders of retail theft as well.

ARD is a supervisory probation program. Upon successful completion of the ARD program, your attorney can move the court to have your charges dismissed and possibly expunged from your record.Seeking the advice of an attorney is the only way to know for sure if you may qualify for the ARD Program.

Your future and your freedom are on the line. You need an excellent attorney to aggressively defend your rights. Our experienced Pittsburgh theft attorneys will thoroughly investigate your case, gather all evidence and closely examine all police reports, witness testimony, video footage and recordings of your detainment and/or arrest. We work to significantly increase your chances of having your charges reduced or withdrawn by building a strong defense strategy. We will make sure we get answers to all questions to aid in proving your innocence as well as combat the evidence in the prosecution’s case.If the police did not follow proper procedures during your arrest, all evidence could be thrown out and your entire case could be dismissed. Contact SMT Legal for a free consultation.