Our home is a sacred place. When someone enters onto your private property without permission, it can be a terrifying experience. It is a crime to enter into private property without the owner’s permission. In fact, there are quite a few burglaries, home invasion, and trespass laws that protect American people from burglars, housebreakers, and trespassers. The only problem is that these laws can work against innocent people who had no intent to commit a crime. Here at SMT Legal, our Pittsburgh burglary and home invasion attorneys has helped hundreds of people in Pittsburgh to reduce or drop burglary and home invasion charges, and we are available 24/7 to help you as well. 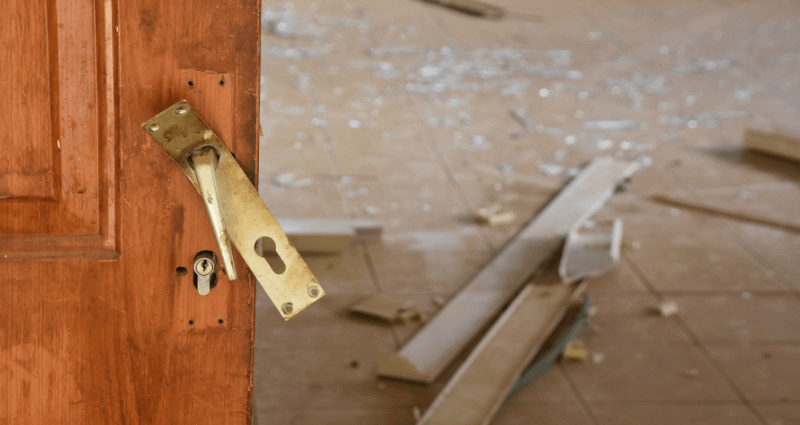 Burglary and Intent to Commit a Crime

Under Pennsylvania criminal law, burglary is defined as illegally entering a building or private property with the intent to commit a crime in that building or on that property.

In order to be convicted of burglary in Pennsylvania, the prosecutor handling your criminal case will have to prove beyond a reasonable doubt two elements. The first element is proving that you actually entered the building or property, and the second element is that you had the intent to commit a crime when doing so.

Our experienced theft attorneys in Pittsburgh explains that without sufficient proof of each element, the prosecutor may not be able to convict you of burglary, but may still receive a conviction for criminal trespass or attempted burglary.

If you entered a building or property without permission to do so, the prosecutor will be able to prove the first element of your case. Proving that you had the intent to commit a crime is much trickier. However, do keep in mind that you can be convicted of burglary even if you attempt to commit a crime that was not successful or completed.

The main difference between home invasion and burglary is that the latter is defined as entering a building or private property with the intent to commit a crime inside. Home invasion, on the other hand, refers to forcibly entering an occupied residence (residence is considered occupied even if no one was present at home at the time of the crime).

Basically, home invasion is not a separate crime from burglary, but another crime that occurs in a house, apartment, or other places of residence. If you are being prosecuted for home invasion, the prosecutor has to establish the same elements as in the case of burglary.

Our Pittsburgh theft lawyers at SMT Legal says that possessing tools is also illegal in Pennsylvania if you had the intent to use them in a burglary. These illegal tools include but are not limited to false keys, picklock, crowbars, and explosives used to break into a protected structure. Contact us today for a free consultation.