Driving With A Suspended License

A DUI arrest is a fairly common crime that comes with harsh consequences if you are convicted – including the possible loss of your motor vehicle license. While this is a very inconvenient punishment, taking the risk of driving while your license is suspended for a DUI will only increase the severity of your penalties. 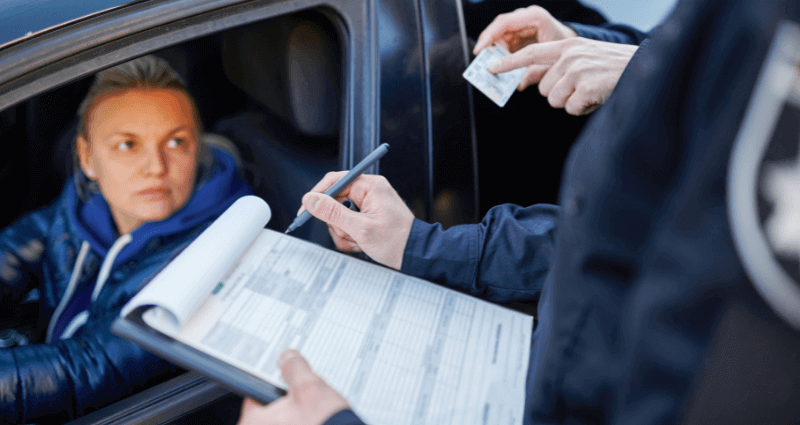 If you or a loved one has been arrested for driving with a DUI-related suspended license, you need the help of an experienced Pittsburgh DUI attorney immediately. Conviction in such a case includes mandatory jail time, fines, and an increase in the amount of time your license will be suspended.

This is true regardless of whether you had a trial and were convicted of DUI, cases involving persons enrolled in the ARD program, and people whose license was suspended for refusal of a breathalyzer or BAC test.

An arrest for driving with a DUI-related suspended license should not be taken lightly. Seek the help of an aggressive DUI attorney right away to help keep your license. Pennsylvania DUI Laws are some of the strictest in the country.

People often mistakenly believe that once they have completed their DUI sentence and their year of license suspension is over, they can automatically begin driving again. This is not the case and can lead to even more fines and a longer suspension if you are caught by police.

If you served your DUI sentence and/or completed all the requirements of the ARD program, you are eligible for license reinstatement, but it does not automatically occur.

If you do not have your driver’s license with you while driving a vehicle, then you are breaking the law and you can receive further penalties.

You must take the time to restore your driving privileges which often require completion of a form and a payment to PennDOT. No one is going to send you your license once your suspension is up – you are responsible for obtaining it. And until you do, you remain indefinitely suspended to drive a motor vehicle.

Punishment for Driving With a DUI-Related Suspended License

The law and punishment for driving a vehicle with a DUI-related suspended license can be found in the Pennsylvania Consolidated Statutes, Title 75 §1543(b). It is important to note that ALL citations under 1543(b) carry some jail time and additional license suspension.

The law states that any person whose license has been suspended due to conviction for DUI, participation in the Accelerated Rehabilitative Disposition, or refusal of a breathalyzer or BAC test is subject to the following penalties:

If you are caught driving with a DUI-related suspended license and you have alcohol or a controlled substance in your system, the penalties are very harsh. A .02% or higher BAC carries the following penalties:

If records show that your license was under revocation on the date of the violation, you will receive an additional two year revocation of operating privileges.

With such severe penalties including heavy fines and mandatory jail time, you cannot leave your situation to chance. You must fight to protect your rights and maintain your freedom. The experienced and aggressive DUI attorneys at SMT Legal can help. Winning a DUI case in Pennsylvania is possible.

Our DUI attorneys believe that people are inherently good. But good people make mistakes and some are falsely accused. A harsh punishment is rarely productive for anyone. Defendants also have families who have to bear the burden of their loved one being sentenced to jail and losing their job or their license. Many people need treatment programs, not harsh sentencing.

Our aggressive and compassionate DUI attorneys are here to guide you through a difficult time. Everyone has unique situations and we take the time to listen to your story and fully understand the situation so that we can do everything possible to defend your rights. Contact SMT Legal to discuss your options.