What Happens When You Are Charged With a DUI While on Probation?

When an individual is placed on probation, it is expected that the person toes the line and strictly follow the rules. If a separate crime is committed during a probation period, prosecutors and judges are likely to seek the harshest punishments under the law – including prison time and large fines. 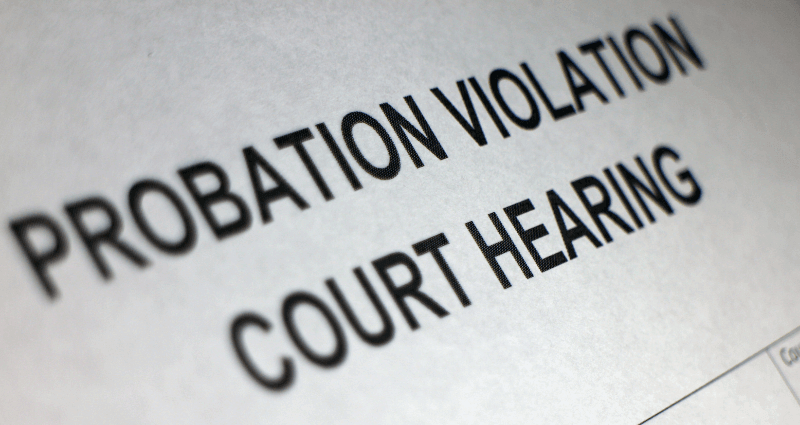 You may be required to fulfill your full original sentence plus additional sentencing if you are found guilty of a crime while on probation.

If you are currently on probation and have been charged with a DUI in Pennsylvania, it is imperative that you talk with an experienced DUI attorney immediately upon arrest. Both DUI and violation of probation are very serious offenses and an experienced attorney can help you fight for your freedom and defend your rights.

Being arrested for a DUI does not necessarily mean you will be convicted of a DUI.

A person who has been charged with DUI is not necessarily guilty. That is why there are hearings and ways to plead your case. An experienced DUI lawyer can help a defendant explore the many ways of winning a DUI case in Pittsburgh.

However, for an individual already on probation, it is even more crucial that you have adequate representation to fight the DUI charge and preserve your current probation status.

Penalties for a DUI Conviction

What Happens after a DUI Arrest While on Probation?

It is important to remember that prosecutors and judges do not take kindly to repeat offenders or those that violate the terms of their probation.

Upon your arrest for DUI, the following sequence is likely to happen:

Violation of probation is taken very seriously. Not only will you be facing charges for the DUI offense, which includes jail time, fines and a misdemeanor on your permanent record, but in addition, you can be resentenced on the original crime. Your criminal history will be taken into account when determining your sentence.

Alternate Penalties For Violation of Probation

A skilled DUI attorney is your best chance for the possibility of maintaining your freedom. There are some alternatives that do not include additional jail time such as:

At SMT Legal we understand the challenges you face, but we also will fight aggressively for your freedom. We will closely investigate all evidence, police reports and talk to any witnesses that may be helpful in fighting for your liberties. Contact our Pittsburgh DUI lawyers at SMT Legal for a free legal evaluation of your case.