What You Need to Know About DUI Felony Charges

A DUI conviction in Pennsylvania usually means there will be a misdemeanor on your permanent criminal record. This is a serious enough offense that can affect your future, as a misdemeanor shows up on standard background checks and could harm your chances of getting into college or getting a job, but a DUI felony conviction in Pennsylvania is a much harsher penalty and comes with steeper fines and lengthy jail sentences. A DUI with severe injuries can result in a second-degree felony, which can include up to ten years in prison. 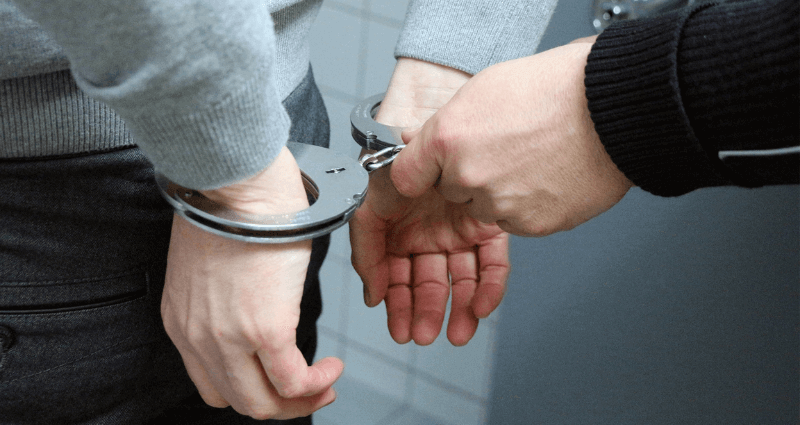 Consequences of a DUI Felony

A felony is a very serious conviction that can have lasting and detrimental consequences to your future.

A person can be charged with a felony DUI if a person (other than the driver) was injured or killed due to an automobile accident while DUI. Even the slightest injury can result in a DUI felony charge. The injured victim could be a passenger in your vehicle, a person in another vehicle, a person on a bicycle or a pedestrian on the sidewalk or street.

A DUI Felony conviction can mean a fine of up to $5,000, a suspended driver’s license for up to one year and up to six months in jail.

If you have been charged for a DUI with Injuries contact an experienced DUI attorney right away.

If a driver is suspected of DUI and is found to have recklessly endangered someone’s life – a passenger or other persons in another vehicle – he or she can also be charged with aggravated assault by vehicle, a second-degree felony.

An Aggravated Assault by Vehicle conviction can include up to ten years in prison and up to a $25,000 fine, among many other tough penalties.

If a person is killed at the scene of the accident, a suspected DUI driver can be charged with DUI Homicide, a second-degree felony.

If the DUI resulted in the death of someone, a convicted person faces a minimum of three years in prison and up to $25,000 in fines.

If you have been charged with a DUI Felony, DUI Aggravated Assault or DUI Homicide, contact our experienced Pittsburgh DUI attorneys as soon as possible.

Having an experienced and skilled DUI attorney by your side at your preliminary hearing and arraignment could make all the difference in the outcome of your case. In addition, a skilled attorney can help negotiate to reduce fines and other penalties, such as decreased jail time.

A recent (2016) U.S. Supreme Court Ruling – The Birchfield Ruling – could actually mean that a past DUI conviction could be overturned or the sentencing could be drastically reduced, depending on the specifics of your case. Contact our DUI lawyers to learn more – we offer free consultations.