If you or a loved one were charged for driving under the influence of a controlled substance, sometimes known as “Drugged Driving,” you are facing serious penalties, including jail time, fines and license suspension. You need to contact skilled Pittsburgh DUI attorneys from SMT Legal as soon as possible. Let our attorneys get to work investigating the charges against you today.

One mistake can completely disrupt your life and cause a lot of damage. A first-time DUI of a controlled substance can mean up to six months in prison, plus fines and a misdemeanor on your permanent record which can negatively impact the rest of your life. 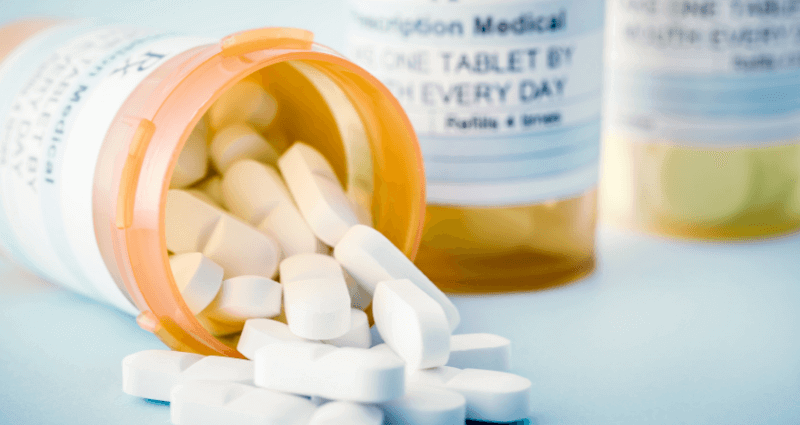 If you were charged with DUI, you most likely have a lot of questions and are feeling worried about the future.

A first-time DUI of a controlled substance can mean up to six months in prison, plus fines and a misdemeanor on your permanent record. This can negatively impact the rest of your life.

A DUI Controlled Substance is treated very similarly to a DUI for alcohol. But unlike alcohol, there is not a specific measure of a drug, like Blood Alcohol Content (BAC), that identifies specific levels of impairment.

Any amount of a drug or controlled substance can be enough to get you arrested and charged with DUI. This includes prescription drugs that were legally prescribed. Often, this means that people are arrested, charged, and convicted for a drug they were not even under the influence of at the time of the arrest.

There are three classifications of drugs in Pennsylvania. The type of drug, and whether or not you have a prescription, will be important to your case. The three classes of controlled substances for purposes of DUI are:

Penalties for DUI of a Controlled Substance

In Pennsylvania getting behind the wheel of a car gives implied consent to be tested for alcohol and controlled substances via breath, blood, or urine sample. When PennDOT issues your driver’s license, this is what is agreed upon. Should you refuse a test after being stopped with probable cause, you will be automatically punished to the highest degree of the law and will lose your license.

If you are found to have a controlled substance in your system while operating a vehicle, you can be charged with a misdemeanor DUI under the highest level of a three-tier system – the harshest penalties under the law.

In addition, penalties increase within each tier for repeat offenders.

There are many ways to defend a DUI charge in Pittsburgh, and the experienced criminal lawyers at SMT Legal can help determine your best options based on your individual circumstances.

It is important to remember that being arrested for a DUI does not necessarily mean you will be convicted. There are ways to fight back and to protect your rights and freedom.

If any of these scenarios can be proven, your case could be dismissed. A skilled DUI attorney has the knowledge and experience in the court system that is necessary to protect your rights. DUI Attorney Christopher Thomas will listen to the facts of your specific case and carefully examine police reports and other records to determine the best defense and the possibility of getting your charges reduced – or dropped entirely.

An experienced Pittsburgh DUI Lawyer can help you determine your options and fight your charges so you can move forward with your life. Contact us for a free legal evaluation of your case.