Defending Your Rights Against DUI/DWI Charges

A DUI arrest can be traumatic and life changing for many people. It can also be very scary, extremely embarrassing and can feel like a living nightmare. This is especially true if you were arrested or charged after a DUI accident with injuries or damages. You could lose your license – not be able to get to work or pick your kids up from school. You could be sentenced to prison, placed under house arrest and have a permanent mark on your record — affecting job applications, college admissions and other basic rights. Having aggressive and experienced Pittsburgh DUI lawyers to fight for your rights, negotiate with the courts and thoroughly investigate your case is the best way to increase your chances of having your charges reduced or dropped. 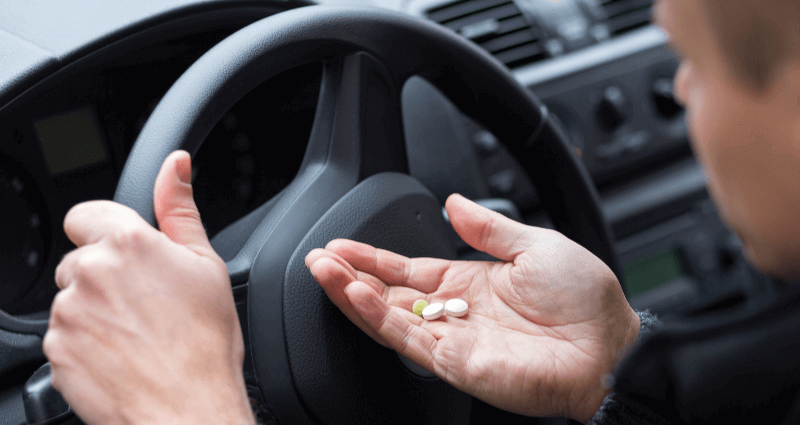 A license means freedom, and no one wants to lose their freedom.

In Pennsylvania, sentencing for a DUI / DWI is very tough. Depending on your Blood Alcohol Content (BAC) level and nature under which the charges took place, you could face losing your license for up to 18 months.

If you were arrested for DUI of a Controlled Substance or prescription medication, your license could be suspended for up to a year and you could spend up to six months in jail.

If you are a minor, were driving a commercial vehicle or school bus, refused to take the field sobriety test, were involved in an accident with injuries or had minors in your vehicle, the fines and penalties increase.

Losing your license is not the only thing to worry about when arrested for a DUI. Depending on your BAC level, you may also face time in prison and heavy fines of up to $10,000.

In addition, you may be required to attend rehabilitative programs and Alcohol Highway Safety School (AHSS), perform community service hours, be placed under Ignition Interlock and be subject to a full drug and alcohol assessment.

Yes, a DUI charge is a very serious matter. But until you are convicted, you have several rights.

Winning a DUI in Court

There are several state and county diversion programs that may offer people the opportunity to keep their license, stay out of jail and wipe their record clean (expungement). One such program is the Allegheny County ARD Program or the Allegheny County DUI Alternative To Jail Program.

The DUI lawyers at SMT Legal have successfully argued to have their clients placed into DUI programs that offer an alternative to jail and in many cases a permanent record, when the client’s guilt is clear and the trial is not a strong or reasonable option.

Other defenses can also be argued. For instance, if a police officer does not have reasonable suspicion to stop your vehicle and their missteps can be proven, your charges could be dropped completely. Many other scenarios exist in which people arrested for DUI can have their sentencing reduced or their case dropped completely.

Pittsburgh DUI attorneys at SMT Legal have a thorough knowledge of your rights under Pennsylvania law and he will work rigorously to defend them. We will work with you and give you options that are the best for you and your family.Attorney Thomas is experienced at taking cases to trial, negotiating a plea, expunging DUI records and advocating for acceptance into probationary programs for first-time offenders.

We are also experienced in helping people determine whether their DUI case or DUI conviction can be affected by the recent (2016) U.S. Supreme Court Birchfield Ruling, which could result in a reduction in sentencing for certain DUI cases.

We help people understand the DUI Court Process and, when possible, Appeal DUI Convictions. Contact us to find out how we can help you with your DUI case.