What Happens When Charged With Possession of Steroids in Pittsburgh?

In the last few years, drug use, especially opioids and heroin, has been on the rise. With such serious drugs in circulation, steroids hardly seem like a risky habit. However, possession of steroids is a serious offense in the Commonwealth of Pennsylvania and comes with severe punishments that could upend your life as you know it.

Quite common among bodybuilders, competitive athletes, and serious gym-goers in their effort to improve performance, steroids are fairly accessible. In fact, police have been known to set up sting operations in local gyms. And as internet sales have increased significantly over the years, police have also increased the number of undercover operations to catch buyers and sellers of steroids on the internet. 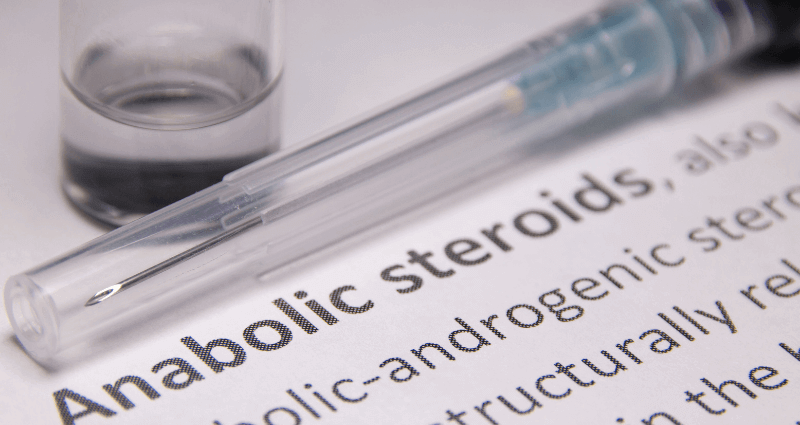 In Pennsylvania, steroids are classified as a Schedule III Drug, and if found guilty of possession, you face jail time, fines and a drug conviction on your permanent record.

A criminal record means you will have a difficult time finding a job, entering the military, finding housing and being accepted into college. If you have enough steroids to qualify you for a Possession with Intent to Deliver (PWID) charge, you face even more stringent penalties.

You cannot leave your future and reputation to chance. You need an experienced and aggressive Pittsburgh drug crime lawyers to help protect your rights and your freedom.

You still have a fighting chance to beat your charges and get your sentencing reduced or dropped altogether. No case is ever impossible.

Being Charged With Possession of Steroids

Pennsylvania law classifies drugs by schedule according to how dangerous and addictive they deem specific drugs to be. Schedule I drugs are considered the most dangerous and have no known medical use. They are also those drugs known to be highly addictive. It includes substances such as heroin and LSD.

Schedule V drugs contain substances with a known medical use, are the least potential for abuse, and includes prescription drugs with low levels of codeine. Steroids fall in the middle. They are classified as a Schedule III drug, which includes drugs that have some medical use and a low likelihood of abuse.

Do not leave your future to chance. You need an experienced drug crimes attorney who can fight for you and try to get your charges reduced or dropped altogether.

In order to be charged with possession of steroids the prosecution must prove that you knowingly had steroids and you intended to control them. More plainly, this means that you were found with the drugs on your person, or in an area you had control of, such as your home or car, and you intended to use or sell the drugs.

A second conviction could increase jail time to two (2) years and a third conviction, for up to three (3) years.

It does not matter if you were intending to use the steroids for your own personal use. If you are in possession of enough steroids, you will be charged with PWID, and the severity of the punishment is life-altering.

Depending on the circumstances of your case, you may also be subject to mandatory sentencing guidelines for drug possession and/or federal charges. The punishment for possession of steroids is harsh. You could potentially lose years of your life in your search for a better physique or improved athletic performance. Let our Pittsburgh Drug Lawyers help you through this challenging time.

When you have an aggressive and experienced Pittsburgh drug attorney to thoroughly investigate your case, build a strong defense strategy and negotiate with the courts and plea your case, you significantly increase your chances of having your charges reduced or withdrawn. Contact SMT Legal today.