Marijuana is now legalized in many states, but Pennsylvania is still not one of them. Pennsylvania views marijuana as a controlled substance, a Schedule I drug, the same as heroin and cocaine.

Therefore, Pennsylvania marijuana penalties are very tough and if you are convicted of marijuana possession, trafficking or driving under the influence of marijuana you will lose your license as well as face heavy fines and jail time. 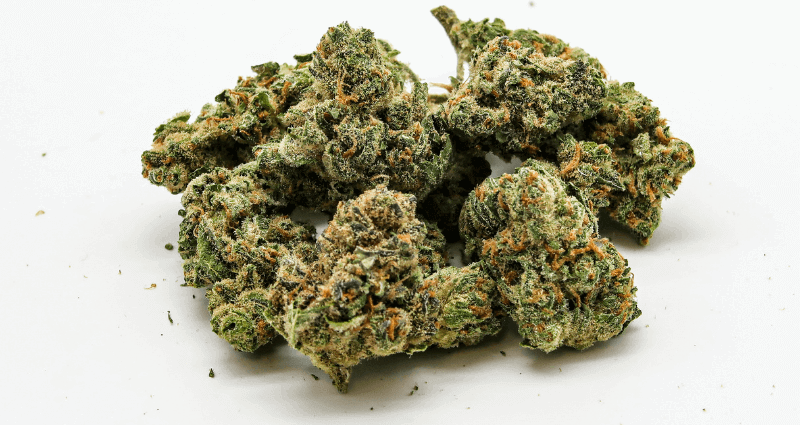 Although possessing marijuana may seem a lot less reckless than say, drinking and driving, the penalties upon a conviction for simple possession could actually be more severe.

A first offense conviction for possession of a minimal amount of marijuana (any amount under 30 grams) could mean spending up to 30 days in jail, a $500 fine and an automatic license suspension from PennDOT for six months. A conviction also means a criminal record, which can affect everything in your future … employment, college, loans, housing, etc.

But being charged with a crime doesn’t mean you are guilty or will be convicted.

Marijuana is classified as a Schedule I drug under the 1972 Controlled Substances Drugs, Device, and Cosmetic Act of Pennsylvania and the United States Federal Marijuana Trafficking Laws. Our experienced Criminal Lawyers in Pittsburgh try our best to make a positive difference in our clients’ lives by providing solid legal advice and preparing strong and aggressive defense strategies.

Our sole aim is to get your drug charges reduced or withdrawn altogether.

It is not uncommon for the Pennsylvania legal system to allow first-time drug offenders and repeat offenders to receive treatment in lieu of jail time. A lawyer can help you and your family understand what programs exist, like the ARD program, and can help negotiate a plea for these programs during a hearing or trial.

Pennsylvania judges have discretion when sentencing for some crimes and it is common for penalties to be reduced to probation or community service in lieu of jail time. However, certain crimes carry mandatory minimum sentences in Pennsylvania and the judge is required to sentence you to at least the minimum penalty if convicted. This is why it is important to have an experienced drug attorney to try to negotiate for a lesser charge or fight for your innocence.

PENALTIES FOR A MARIJUANA CONVICTION

The punishments a judge may sentence you are highly dependent on the amount of marijuana you were charged with and whether this is a first offense or if you have been previously convicted of a similar offense. A second offense or multiple offenses come with much harsher penalties.

First Offense Conviction: Other penalties like losing your license, being ineligible to purchase or own a weapon or loss of custody could also apply.

If you face a second or multiple offenses, the penalties could be much more severe, depending on the quantity of marijuana found in your possession. Speak to a Pittsburgh Drug Lawyer for more information on the types of penalties you face and how best to defend your rights.

Fighting your drug charges through an experienced legal defense is the best way to protect your freedom and liberties.

If you are charged with possession of marijuana paraphernalia, which could include a bowl or bong/vaporizer, to anything containing marijuana resin inside, you face misdemeanor charges, up to one year in prison and a $2,500 fine for a first offense. Penalties are higher for a second offense or multiple offenses.

These penalties also apply if you were charged for the illegal sale of paraphernalia.

If you are charged with possession of marijuana hash, you face the following punishment upon a conviction:

The punishment for Possession with Intent to Deliver or Distribute (PWID in Pennsylvania are very harsh. Penalties of PWID in Pennsylvania depend on the quantity of marijuana, whether it is a first offense or second/third offense. You face much harsher penalties if you are charged with PWID inside a school zone or to a minor.

If it is a second offense, the penalties are much harsher.

Other Penalties of a Marijuana Conviction

A conviction for a misdemeanor marijuana possession charge can have far-reaching consequences, besides jail time and heavy fines. Indirect penalties such as losing your license and having a criminal record can ruin your future.

Having a criminal record that is easy for future employers, universities, lenders and landlords to see makes it difficult to find employment, housing and get financial aide.

Our experienced attorneys will thoroughly investigate your case, build a strong defense strategy and negotiate with the courts and plead your case, in order to significantly increase your chances of having your charges reduced or withdrawn.

A great attorney thoroughly understands the court system as well as the needs of his or her client and has compassion for the clients’ situation. These skills have the capacity to carry over when it is time for hearings and negotiating with prosecutors and making pleas to a judge.

Our Pittsburgh drug crime attorneys will do everything possible to have your charges or sentencing reduced or withdrawn. If they cannot be withdrawn, there are several state and county drug diversion programs that offer people the opportunity to keep their license and stay out of jail with the stipulation of participating in drug treatment programs.

Diversionary programs are typically not something you can simply opt for, but you need the permission of the District Attorney to be accepted. We can help you with that process.

Everyone has unique situations and we take the time to listen to your story and fully understand the situation so that we can do everything possible to defend your rights. Contact Pittsburgh drug attorneys at SMT Legal for a consultation.