What Is a Terroristic Threat? 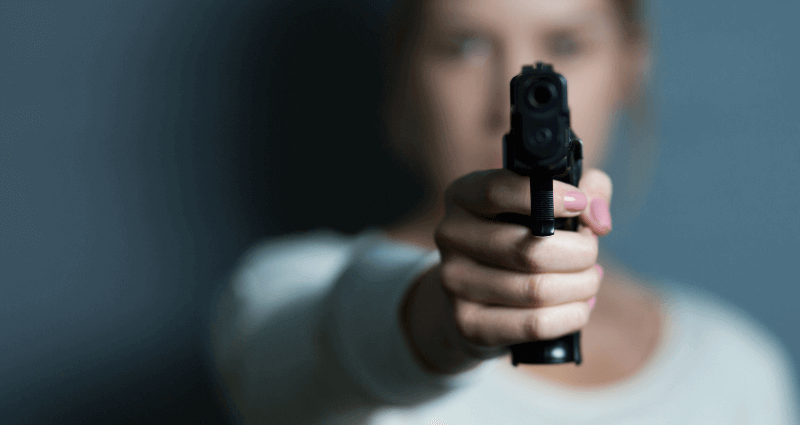 Terroristic threats are defined specifically in the Pennsylvania Code Title 18 § 2706 as:

A person commits the crime of terroristic threats if the person communicates, either directly or indirectly, a threat to:

There are certainly good intentions involved in having these laws on the books. Nobody believes that a person should be able to threaten or cause harm to others. However, terroristic threat charges in Pittsburgh can be applied liberally by law enforcement officials and prosecutors.

Threats can include any number of fear inducing words. You could threaten to kill someone, seriously injure someone, or call in a bomb threat in a public place. In all of the scenarios, the intent is to instill fear in the recipient(s) of the threats.

Direct threats can be made in the form of an email, a voicemail, text messages or any other form of communication. Also important to note, the threats do not have to be made with words – indirect threats, such as gestures with a weapon, also qualify as terroristic threats.

As with most criminal charges, it is the accused’s intent that matters. Even if it is found that the defendant was completely incapable of ever carrying out the threat, he or she can still be charged with terroristic threats if the victim was in fear of being harmed.

What Happens if You Are Charged With Making Terroristic Threats?

Pittsburgh terroristic threat charges are taken very seriously. Many times people say things quickly and think nothing of it or feel it was a joke, or may even regret saying it immediately; but others may take those same words as a serious threat which causes them fear.

Oftentimes, a miscommunication of something someone says, but doesn’t mean, comes out of their mouth or through a text or email. Other times, what we think will be funny ends up causing serious problems. Sometimes a person’s mental state can cause them to say things that they wouldn’t have said normally.

Unfortunately, when any of this happens, the police may get involved and charge someone with making terroristic threats. Terroristic threats can also be indirect, such as pointing a gun at someone’s head or even mimicking a gun symbol with your fingers.

If you were charged with making terroristic threats, please do not take the charges lightly. This is a charge that could have very serious consequences.

Most of the time, a terroristic threats charge constitutes a misdemeanor of the first degree. Both have harsh penalties that include jail time, fines, and restitution.

If you are found guilty of a misdemeanor of the first degree, the punishment includes:

If you are found guilty of a felony of the third degree, the punishment includes:

Restitution can be extremely costly and involves repayment equal to the cost of the evacuation, including, but not limited to, fire and police response; emergency medical service or emergency preparedness response; and transportation of an individual from the building, place of assembly or facility.

You may also be subject to civil liabilities for the crime as well, thus further complicating an already difficult situation.

We know that the penalties for a terroristic threat charge look daunting, but SMT Legal can help. With severe monetary consequences as well as your freedom and reputation on the line, you cannot leave your situation to chance.

Our Pittsburgh criminal defense attorneys at SMT Legal understand the implications that terroristic threat charges can have on your life.

Terroristic threats can include bomb threats and death threats, or even threatening to damage someone’s property. But also any violent crime with the intention of terrorizing someone is considered a terroristic threat. A conviction will affect your ability to find a job, your reputation, and your future. However, it is important to not feel hopeless or powerless. If you have been charged with making terroristic threats, get a free case evaluation from an experienced attorney.