It is a scary situation to have your child arrested for a criminal offense. It leaves you worried and frustrated and unsure of what the future will hold. Having an experienced juvenile crime attorney can help you navigate the process and ease your fears and concerns – while ensuring your child gets the best possible outcome for his or her case. 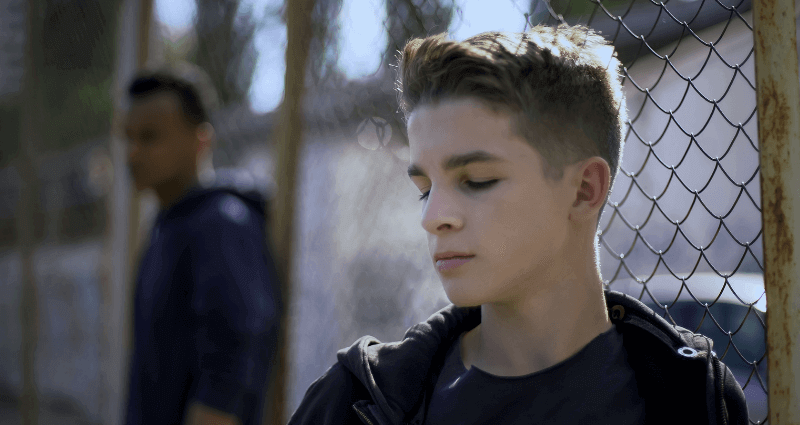 Juvenile courts operate differently from the adult court system. There are no jury trials and adolescents do not have all of the same rights that adults going through the criminal court system. Also, unlike adult court, which is primarily focused on punishment, juvenile courts focus more on rehabilitation and preventing children from committing crimes in the future.

How The Juvenile Justice System Operates in Pennsylvania

Juvenile delinquency occurs when a child, or person under the age of eighteen, commits an act that would be considered a criminal offense if the same act had been committed by an adult. In juvenile court, children are not guilty of “crimes” but rather “juvenile acts.”

The juvenile justice system generally proceeds in the following manner:

If it is found that there is sufficient evidence of a juvenile act, a formal adjudication hearing, that has some similarities to an adult trial, will occur;

The following are the options for disposition orders:

When Can a Juvenile Be Sent to the Adult Court System?

There are several instances by which a child’s case will be adjudicated in the adult court system as opposed to the juvenile court system.

Any person charged with murder goes through the adult court system – regardless of age.

Also, a child who is age fifteen or older at the time of the offense will be charged as an adult if he or she used a deadly weapon OR has been previously adjudicated for any of the following offenses:

Should a juvenile case go to adult criminal court, he or she will then have all the rights of an adult in the court – including a right to a jury trial. However, this will also mean that if convicted of a crime, it will be on their permanent record and they will be subject to the same penalties as an adult charged with the same crime.

Also important to note, summary offenses are considered crimes no matter the age of the individual. They do not fall into the category of juvenile adjudications, and therefore, are processed in the same manner as an adult.

They are generally minor offenses such as underage drinking, disorderly conduct or shoplifting/retail theft under $150. One major difference between an adult and a juvenile when processing a summary offense is that the child will not be subject to the maximum ninety days in jail if convicted.

Our Pittsburgh attorneys believe in aggressively representing our clients while maintaining personal compassion to help clients through difficult situations. We know how to navigate the complex legal system to help you get the best outcome for your case. Your individual needs are important to us because we know this is not just a legal matter or a business transaction – this is your life. Contact us today for a free consultation.