As the increasing number of Americans are getting accustomed to using the Internet for practically everything – dating, shopping, working, studying, chatting, entertainment, and so on – the risk of being charged with cybercrime or internet crimes in Pittsburgh is extremely high in the 21st century. 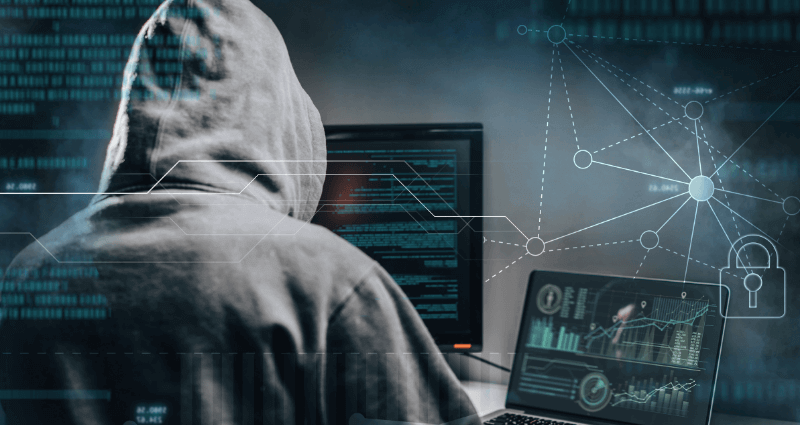 Regardless of whether you use the Internet to send emails from time to time, Google something, browse your social media feeds, communicate in chat rooms, or buy things on eBay or Amazon now and then, you are equally at risk of being targeted by law enforcement as a “criminal.”

The increased accessibility to information on the Internet as well as the anonymity that the Internet offers to everyone creates a perfect breeding ground for engaging in all kinds of illegal activities online.

“But here’s the problem,” warns our Pittsburgh criminal defense attorney at SMT Legal, “The number of cases in which innocent and unsuspecting Internet users have been accused of and charged with cybercrime have been on the rise in recent years.”

Nowadays, it is no longer enough to protect yourself from hackers, phishers, cyberstalkers, fraudsters, trolls and all sorts of other criminals and bad people on the Internet. You also need to protect your rights as a user of the World Wide Web to prevent law enforcement and prosecutors from falsely accusing you of Internet crimes, which refer to any illegal activity that involves the use of the Internet.

Fact: Internet crime accounts for one of the fastest growing crime rates in Pennsylvania and all across the U.S.

What Is Considered an Internet Crime?

In order to clear the clouds of confusion as to what constitutes an “Internet crime,” our Pittsburgh Internet crimes lawyer is going to outline some of the most common types of this crime:

Have You Been Charged With an Internet Crime?

As an ordinary user of the Internet, you may make innocent mistakes online that can lead to Internet crime charges without realizing that you are doing something illegal. Computers, smartphones, tablets, laptops can be complicated and confusing, which is why you may fall into a trap while navigating the dangerous waters of the Internet.

Unfortunately, prosecutors and law enforcement officers target naïve and innocent Internet users’ lapse in judgment, poor choices, and wrong decisions made on the Internet instead of focusing on catching the real bad guys online. These bad guys are the ones who lure all those naïve and innocent users into a trap.

Being accused of Internet crime in Pittsburgh may sound like an awesome idea for your next blog post or Instagram post to get hundreds of likes and followers, but this is not something you want to play around with. After all, Internet crimes in Pennsylvania carry serious prison sentences, hefty fines, and you may even end up on the sex offender registry.

For this reason, if you have been accused of committing an Internet crime in Pennsylvania, get legal help from an experienced internet crimes attorney in Pittsburgh who knows this complex and confusing area of criminal law like the back of his hand.