What Happens When You Are Charged With Homicide?

In Pennsylvania there are several types of murder charges that can be filed: murder in the first, second and third degree; voluntary and involuntary manslaughter; homicide by vehicle; homicide by drug delivery; homicide by assisted suicide; and attempted homicide.

Each of these charges has very different penalties, upon being convicted. Depending on the type of charge, you could be sentenced anywhere from a few years in prison to life in prison, or even be put on death row. 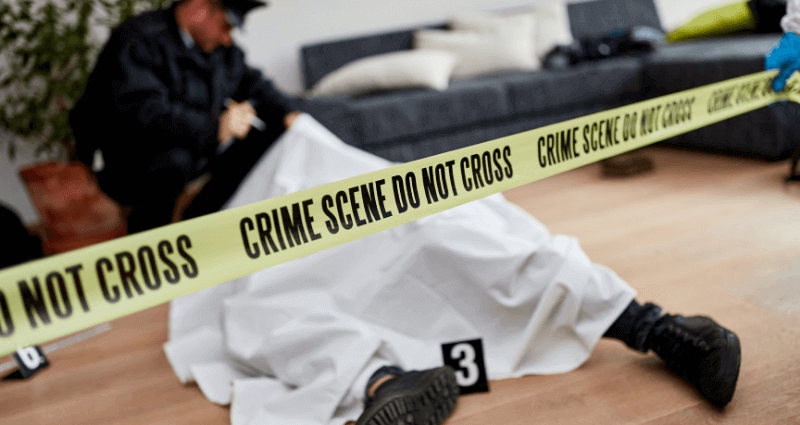 If you or someone you love has been charged with homicide or manslaughter, you probably feel as though the world is crumbling around you. You or your loved one could be sent to prison, lose their job, and face all types of obstacles in the future.

Facing homicide charges is a very scary, very real thing. But don’t give up hope. You have rights and until you are proven guilty, your case can still be won. Even if you are found to be guilty, an experienced criminal attorney can work to have the sentencing drastically reduced.

You need a homicide attorney who is going to go to every length to help you win your case and get the best outcome possible. Our Pittsburgh homicide lawyers provide free legal consultations and can help explain your rights and tell you some options for defending them.

If you are facing murder charges, you could receive a sentence of anywhere from 20 years in prison to the death penalty, plus a $50,000 fine.

All other murder charges committed without intention or while engaging in another felony fall under third degree murder, which is punishable by 20 to 40 years in prison and a $50,000 fine.

We are experienced and aggressive, yet compassionate attorneys, who have the experience and resolve to defend your rights.

Voluntary Manslaughter is defined in the Pennsylvania code as:

Voluntary manslaughter in Pennsylvania is a felony in the first degree.

Involuntary Manslaughter is defined in the Pennsylvania code as:

Causing suicide or aiding suicide is defined in the Pennsylvania code as:

If you are convicted of selling, delivering, prescribing, giving or administering a drug that results in someone’s death, you face a first degree felony.

Drug Delivery Resulting in Death is defined in the Pennsylvania code as:

The penalty for a drug delivery resulting in death could result in not more than 40 years in prison.

When a person faces homicide by vehicle charges in Pennsylvania, not related to driving under the influence, they face a third degree felony.

Homicide by Vehicle is defined in the Pennsylvania code as:

If a person is killed, a suspected DUI driver can be charged with DUI Homicide, a second-degree felony and face a minimum of three years in prison and up to $25,000 in fines. If multiple victims were involved, the defendant faces a minimum three year incarceration term for each victim.

If you have been charged with a DUI Homicide, you should talk to an experienced Pittsburgh DUI Attorney as soon as possible.Homicide by Vehicle While DUI is defined in the Pennsylvania code as: § 3735. Homicide by vehicle while driving under influence.

Our experienced criminal homicide lawyers try our best to make a positive difference in our clients’ lives by providing solid legal advice and preparing strong and aggressive defense strategies. Our sole aim is to get your charges reduced or withdrawn altogether. We will thoroughly investigate your case, build a strong defense strategy and negotiate with the courts. Our criminal attorneys believe that people are inherently good. But good people make mistakes and some are falsely accused. Defendants may also have families who bear the burden of their loved one being sentenced to prison and losing their income. Our attorneys will show you and your family compassion and respect for your situation. Contact SMT Legal today.