In the aftermath of a series of mass shootings in the United States in recent years, we hear strong anti-gun sentiment from Americans who have never been around weapons, let alone fired one themselves.

Unfortunately, many of these staunch opponents of guns do not understand one simple thing: just because you own a gun does not necessarily mean that you will use it for any purpose other than self-defense and protection of your family and property. 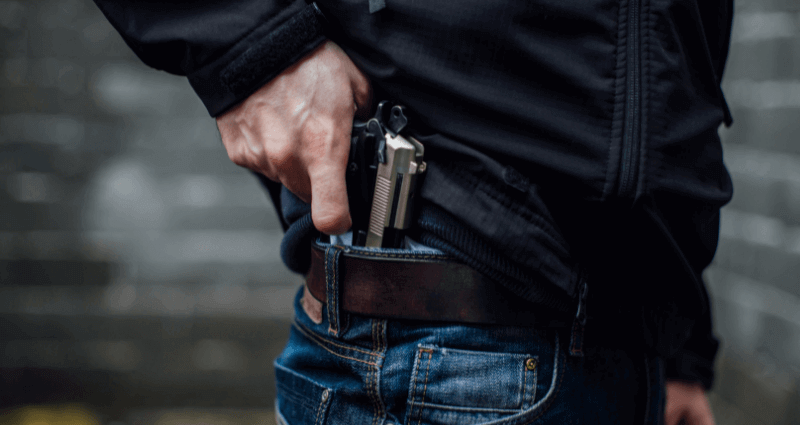 Types of Gun Possession Charges and Severity of Penalties

The severity of penalties and sentences depends on many factors, but the wording of the charge you have been arrested and prosecuted for plays the most vital role.

Most Common Gun Charges and Penalties in Pennsylvania

Why You Need a Pittsburgh Gun Possession Attorney

Gun possession charges in Pennsylvania carry lengthy prison sentences and hefty fines. That is why anyone facing gun charges should seek legal help from a Pittsburgh weapons charges attorney to protect their gun ownership rights and freedom.

Our Pittsburgh criminal defense lawyers at SMT Legal will identify the best legal defense for your particular weapons-related charge after investigating your case. For example, in some cases, lawyers representing gun owners are able to prove those police officers or law enforcement officials violated their rights during unlawful searches or seizures of a gun in the defendant’s possession. If you were charged with gun possession, contact our office today.