Americans commit suicide for various reasons. Some end their own life because they cannot handle depression or anxiety anymore, while others decide to take their own life after the loss of their loved one, bullying, harassment… and the list goes on and on. 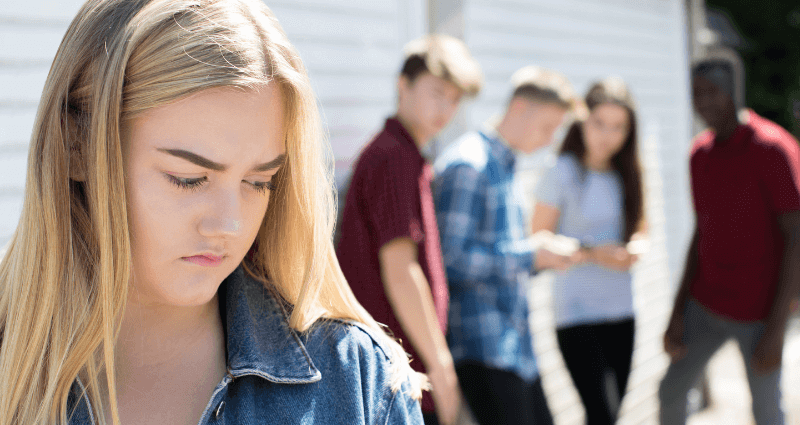 The loss of a family member, friend, coworker, or even a complete stranger is devastating as it is, but even more so when you are being accused of encouraging or aiding that person to commit suicide.

As the annual U.S. suicide rate soared by 24 percent between 1999 and 2014, an increasing number of innocent people have been accused of aiding, advising or encouraging another person to commit suicide in recent years. Our Pittsburgh encouraging suicide attorney sat SMT Legal are going to explain when you can be charged with “assisting a suicide” and which defense strategies you can use to fight these charges

When Can You Be Charged With Encouraging Suicide?

First and foremost, it is important to understand that the prosecutor will have to establish any of these two elements by proof beyond a reasonable doubt in order charge you with promoting suicide in Pittsburgh or elsewhere in Pennsylvania:

It often happens that innocent people are convicted of encouraging a suicide because of the text, voicemail, or email they had sent to the deceased prior to his or her suicide. Many people are also wrongly accused of this crime due to the use of witness statements as evidence against them.

But here’s what truly matters. Our experienced encouraging suicide attorney in Pittsburgh explains that in order to establish “intentional conduct,” a prosecutor will have to demonstrate evidence that you had conscious objective or purpose to aid, advise, promote, or encourage the victim to take his or her own life.

Thus, if you were (a) merely trying to tease the victim, (b) being sarcastic, (c) merely trying to hurt the victim in an emotional manner without wanting to cause them physical harm, or (d) merely discussing suicide, the prosecution should not be able to charge you with “aiding a suicide” as a crime.

It is true that if you were harassing the victim prior to his or her suicide, you may be charged with criminal harassment, but if you had no actual intent for the victim to act on your encouraging statements to commit suicide, you will most likely be able to escape “assisting a suicide” charges. That is, of course, if you are being represented by a Pittsburgh criminal defense lawyer.

Why do you need legal assistance when facing “encouraging a suicide” charges in Pittsburgh? For starters, your attorney will be able to identify the most appropriate defense to “promoting a suicide” charge in your particular case. These defenses include but are not limited to:

Schedule a free consultation from our encouraging suicide lawyers at SMT Legal.

Devon Malloy joined SMT Legal in 2022, focusing her practice on both civil and criminal litigation, including personal injury, family law, and guardianship matters.