Assault allegations or being charged with assault in Pittsburgh can be a frustrating situation, especially when you feel the arresting officers did not take your side of the story into account. When you are facing assault charges, it is important to seek the counsel of assault lawyers. 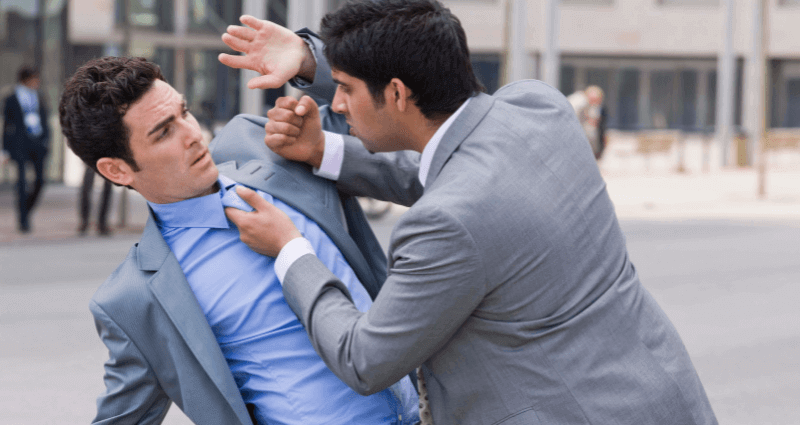 A minor altercation like punching someone, even if that person also punched you, could result in a prison sentence for up to one year under Pennsylvania laws. A simple assault conviction is a misdemeanor and the punishment typically means spending up to two years in prison and a $5,000 fine. If you face disorderly conduct charges, you may receive a summary offense, which falls under separate conviction guidelines. An aggravated assault conviction in Pennsylvania is punishable as a felony with up to 20 years in prison.

In Pennsylvania, there are two types of charges for assault charges – simple assault and aggravated assault. If you were charged with disorderly conduct (arguing, threatening or using obscene language) you may face summary charges instead of assault charges.If you were involved in a domestic violence incident, you may be charged with simple assault.While simple assault may have an “easy” name, it still comes with very tough penalties. However, aggravated assault is a much more serious charge (a felony) that could result in up to 20 years in prison.

What is Simple Assault?

Except as provided under section 2702 (relating to aggravated assault), a person is guilty of assault if he or she:

What is Aggravated Assault?

Assault is classified as Aggravated Assault when the accused attempts to cause or causes serious injury intentionally, knowingly or recklessly “under circumstances manifesting extreme indifference to the value of human life”.

The difference between the simple and aggravated assault has to do with both the seriousness of the physical injury incurred and risk of death involved in the crime.

Assault of a Law Enforcement Officer

If you were charged with assault of a law enforcement officer in Pennsylvania, you face a felony, up to 40 years in prison and a $25,000 fine.

Our aggressive and compassionate attorneys are here to guide you through a difficult time.

Penalties For A Simple Assault Conviction

Charges for a Simple Assault in Pennsylvania typically mean you will face a second degree misdemeanor.

There are very harsh penalties for what may have seemed like a harmless act or something of which you may be completely innocent. Fighting these charges through an experienced legal defense is the best way to protect your freedom and liberties.

At SMT Legal, our assault attorneys work to make a positive difference in our clients’ lives. We are skilled and experienced at winning assault cases and fighting for charges to be reduced or dropped altogether.

In order to protect your freedom and your reputation we will work to ensure that you have a strong case to bring before the judge. We will use all our legal knowledge and ability to get the best possible outcome for your case. Contact us to find out how we can help you.